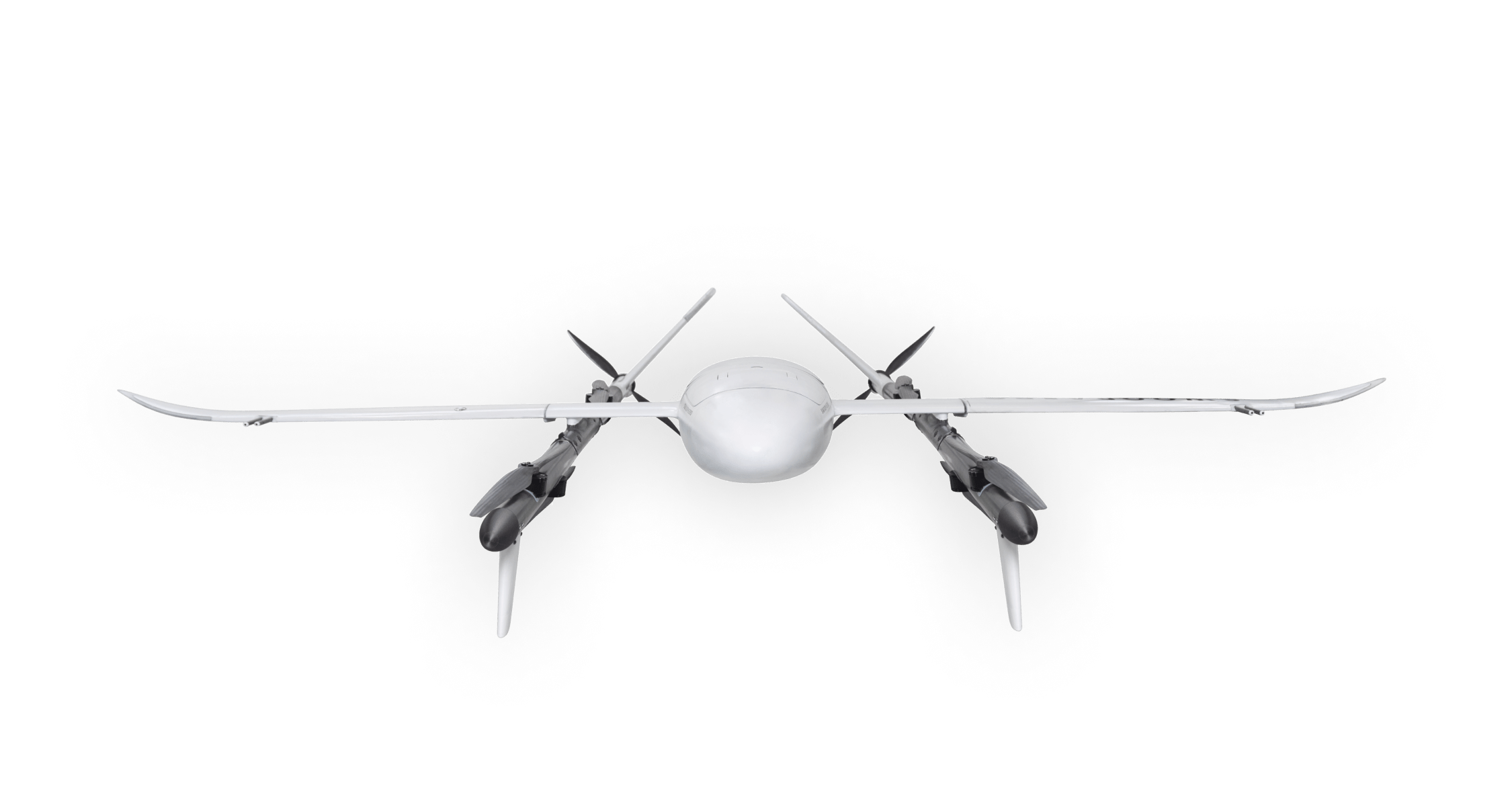 Behind the pandemic: The rise of prevalent diseases

Behind the pandemic: The rise of prevalent diseases

Pathogens do not respect international borders

In 2015, Bill Gates presented a TedTalk where he outlined that the greatest risk posed to civilisation in the twenty-first century was the spread and contagion of highly infectious diseases. Gates ushered a grave warning, “If anything kills over 10 million people in the next few decades, it is most likely to be a highly infectious virus, rather than a war. Not missiles but microbes”. Despite a grim foreshadowment, this warning was prefaced with hope, “We can build a really good response system. We have the benefits of all the science and technology . . . we have advances in biology that should dramatically change the turnaround time to look at a pathogen and be able to make drugs and vaccines that fit that pathogen . . . We need these tools to deal with an epidemic, we need preparedness”.

While the enemy is common, the impact of COVID-19 on health systems differs. Indeed, it would be inaccurate to cite the current pandemic as a universally lived experience. The inherent political nature of location, positioning and situation underscore the profound weaknesses in the global health system to safeguard low and middle socioeconomic countries from the impacts of an infectious pandemic, such as COVID-19. Moreover, the COVID-19 pandemic has underscored persisting inequities in healthcare access across the globe and has increased the infectious disease burden, which has threatened to further undermine the positive strides made in the realm of preventable and treatable infectious diseases; such as cholera, polio, measles, tuberculosis (TB) and Ebola.

The re-emergent spike in infectious diseases across the world

In recent decades, global actors have increased  investment in routine immunisation and primary healthcare programs. For instance, the establishment of Gavi, the Vaccine Alliance in 2000, following a cash injection of $750 million from the Gates Foundation, has helped vaccinate more than 760 million children throughout the world, preventing more than 13 million childhood deaths from preventable, communicable diseases such as HPV, inactivated polio, measles and measles and rubella, meningitis A, typhoid and cholera. Working collaboratively, as part of the ‘Express Equal Partnership”, the founding ethos of Gavi has galvanised the responsibility of national health ministries as well as the international community to take the lead on providing and distributing essential health supplies, such as vaccines, to communities all over the world. The incremental decline in the prevalence of these diseases across the world has signified the stabilisation of national health systems to cope with underlying health challenges, and more broadly, the strengthening of the global health sector.

As immunisation and other health services have been paused, or cut back, to focus on the containment of COVID-19, high-risk and vulnerable communities across the world have ultimately missed out on routine care. For example, the WHO estimates that there is likely to be a further 1.4 million recorded deaths due to tuberculosis over the next five years, which reverses the prior trajectory of a 50% decline over the last two decades. In March, the World Health Organisation’s (WHO’s) Strategic Advisory Group of Experts on Immunisation issued a broader call, recommending that all preventive mass vaccination campaigns for other diseases be postponed, noting, “Any mass campaigns would go against the idea of social distancing”. Twenty-three countries have already suspended their measles campaigns, and as a result, millions of children will miss out on the vaccine. Preliminary results from the second COVID-19 Immunisation Pulse Survey conducted by WHO, UNICEF and Gavi indicate that more than 75% of countries responding (48 of 68 Gavi-eligible countries) saw a reduction in vaccination levels in May compared with pre-COVID-19 levels.

There is likely to be a further 1.4 million recorded deaths due to tuberculosis over the next five years, which reverses the prior trajectory of a 50% decline over the last two decades.

Whilst the consequences of this situation are not fully realised, health systems across the globe will be impacted.  Low-resource settings where the public health care workforce is responsible for supporting large patient populations will undoubtedly be strained as well. WHO affirmed “Previous outbreaks have demonstrated that when health systems are overwhelmed by a myriad of factors, mortality from vaccine-preventable and other treatable conditions can also increase dramatically” expressing particular concern for the nations of Afghanistan, Somalia, the Philippines, Syria and South Sudan and the Democratic Republic of Congo.

The Equateur province, located in western Democratic Republic of Congo remains highly vulnerable to the spread and impact of preventable, infectious diseases. The provincial health area’s vulnerability is prefaced on a myriad of geographical and infrastructural barriers that hinder equitable access to essential health supplies for regional and rural communities. For example, the Congo River and many of its tributaries cross the Equateur province, which fundamentally limits access to remote health centres. Some health centres are accessible only by boats, bicycles, or even by foot, resulting in product stock outs, delivery delays and limited accessibility during the rainy season. In recent times, flooding has magnified the acute effects of natural disasters on the provincial population to deal with a myriad of health and external challenges.

On 1 June 2020, DR Congo declared its eleventh Ebola outbreak since records began, following the revelation of new cases of Ebola in Equateur province had claimed the lives of four people. As reported by MSF on June 26, 2020, “in the more than three weeks since the outbreak of COVID-19 in the Equateur province was confirmed, 25 confirmed cases, and three probable cases, have been identified across five health zones in the province”. Moreover, as of July 23 2020, the country had reported 8.443 cases of coronavirus, including 194 deaths from the virus, however, as in every other country, limitations of testing apparatus the true scale of the COVID-19 pandemic is unknown. In addition, a large measles outbreak is continuing to spread.

Global Innovation and a Technological-Based Solution

This pandemic has emphasised that vaccines don’t just prevent infectious disease and save lives; they are essential in helping to maintain global security, social cohesion and economic stability. Supply chain failures cause millions to miss out on vaccines every year. Indeed, a vaccine is not useful if it is unable to reach its intended recipients. This is the primary problem that Swoop Aero has set out to help the government and partners solve; Swoop Aero uses aeromedical drone logistics to ensure routine health supplies are distributed and supply chains remain uninterrupted.